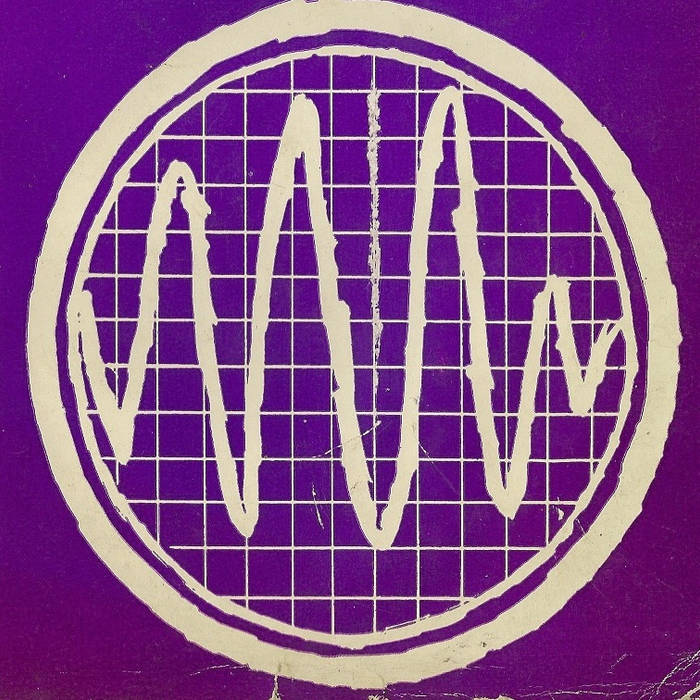 This new album from M.O.1.O leaves us again wanting more, whilst on the long side for an EP the 5 tracks seem to flutter by in a heartless massive stroke of down tuned guitar. M.O.1.O are masterful in their delivery, both on record and live, they rarely put a foot wrong.

The duo is inspired by a combined love of the post-punk tribal percussion of Killing Joke, the industrial infused metal of Godflesh, the discordant guitar of Voivod, the lo fi energy of early 1980s US punk and UK crust, the atmosphere and rhythms of Krautrock and the slow stoner doom of early Black Sabbath. Vocally, the majority of what's 'sung' is nonsensical. This in part is inspired by the 'instant composition' technique employed by Damo Suzuki, but also has it's basis in the recorded Dadaist poetry of Kurt Schwitters (amongst others).

M.O.1.O are Matt Warren and Aaron Metcalf, a formidable combination that have been playing in various guises since 1993. These guys just love making BIG sounds.

0.5 Assumption is a fitting follow up to their heavy hitting debut EP 0.5 Presumption. The road that lays ahead for M.O.1.O is long, wide and black.