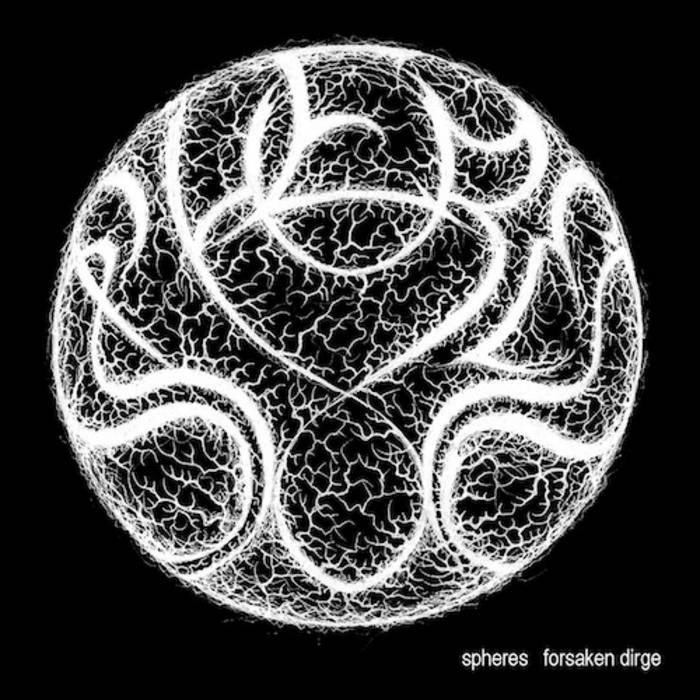 SPHERES comes from the deep south, aka Tasmania, Australia, where rugged pristine countryside adorns every square inch of the land. This wondrous beast of a place informs many aspects of SPHERES latest release Forsaken Dirge.

Forsaken Dirge is firmly planted in the realms of dark ambient ritual. Since 2007, SPHERES has been transforming listeners by combining heavy music with spirituality through a play in volume, repetition and density.

Born in the temperate environment of Tasmania’s far north-east forest region (see ‘remote’ -41° 23' 13.14", +147° 13' 35.39), elements of that specific landscape are inextricably linked to and manipulated in Forsaken Dirge. The music of SPHERES is an invocation and affirmation of nature’s glory and violence, and the human experience that exists within it.

As a whole Forsaken Dirge is a hybrid mass of howling winds, thunder, crashing waves and glacial ice. As the album progresses there emerges a greater way, a holy structure, defined by sounds, movements, and decisions that each have distinct purpose. Forsaken Dirge is adorned by frost, shimmering in the early morning daylight melting throughout time to reveal layer after layer. Sonoptik is extremely happy to introduce you to SPHERES.