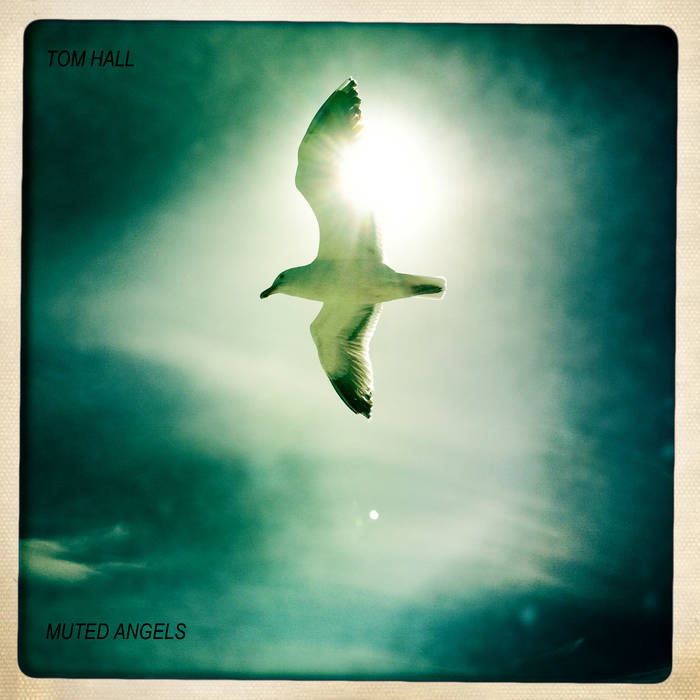 #Included only with this pre-order are a set of FREE Max For Live patches Hall 'developed' and used in the creation of this album.
www.tomhall.com.au/Max_4_Live.html


Thick, Sparse, Melodic, Drone, Noise, and Ambience come to mind when trying to describe MUTED ANGELS, but each word seems to melt away as they give way to the sound. This album sits firmly in the ‘experimental realm’ yet has little regard for staying within the confines of any one style.

Tom Hall has been delivering sound packages for almost a decade, both solo and through a number of bands/collaborations including AXXONN/Secret Birds and others, all the while showing a deft hand at various sonic styles. A spade is a spade to Hall and he applies that what you see is what you get attitude to Muted Angels… like his heart, Muted Angels lives on his sleeve.

The album is inspired by life’s mysteries, cruel happenings and wondrous surprises. Hall strives to represent these intangible moments and emotions through sound, particularly sound derived from an in depth studio practice that he describes as “trying to find the sweet spot in a speaker cone just before it tears”.

Often calling on his visual arts background, Hall pays little attention to studio etiquette and instead manipulates sound like paint, applying layers and mixing pigments to result in intricate and dynamic sound constellations or “happy accidents”. However chaotic or abstract expressionistic his practice may appear, Hall has defined a key approach over his past releases. He consistently controls the quality of his outputs, both on record and in live performance. Navigating the sonic realm confidently, Hall recklessly builds and tears down walls of sound whilst having both hands firmly on the wheel.

Muted Angels is a mile stone for Hall, one that sees him turning inward, rather than pulling support from peer networks, he has surrendered their support for a moment, and with an open heart chooses to go it alone.....

thanks to J, M&D, George and Christina